November 04, 2013
The main project I work on is a series of Xamarin based apps for iOS devices.
To help track usage stats we use Flurry Analytics which gives us a handy dashboard showing us session usage, device & OS breakdown, error logs, etc.

With the iOS 7 release, Flurry required a update:

Flurry doesn't have a .Net assembly out-of-the-box, so we needed a way of converting the native library into .Net.

Missing "sec" stuff. Doh!
I'll walk you through what I had to do to sort this out.

Before starting, I had a quick look at the release notes to see if anything jumped out: 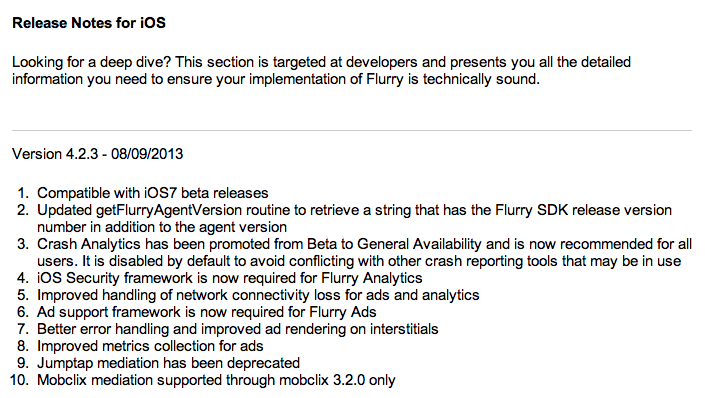 Hmmm…. point 4…. a new "Security" framework was added. Best keep that in mind for when we do the linking later.

Firstly, download the native SDK from Flurry. You will end up with the following files as part of the sdk:

Next, we will need to convert the ".a" native library into a .Net assembly. Head over to Xamarin and download Sharpie. This useful tool will parse the Flurry.h header file and output a C# binding definition. 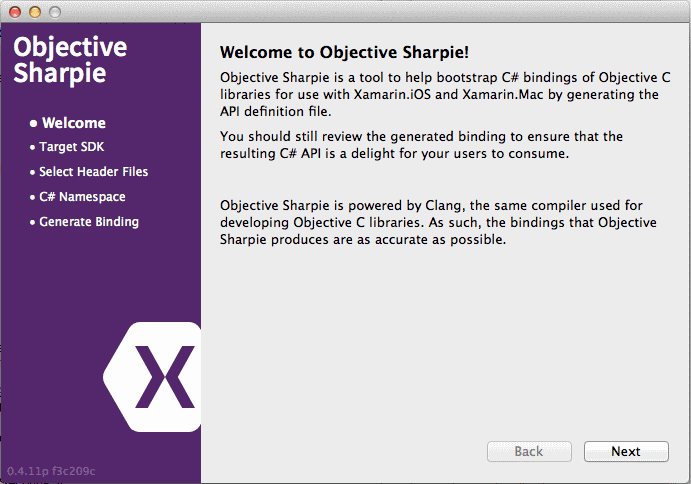 Follow through the steps in the tool and you'll end up with a binding file which will include something similar to:


Its done a pretty good job, but has just gotten a bit confused with the enum 'FlurryLogLevel'. I took that enum out of the binding file and added it to a new "extras.cs" file I created:


I now had the following four files in the folder:

Next, we will need to give some build instructions to Xamarin to tell it how to handle building and linking the native library and the binding definition. To do that, we add an AssemblyInfo.cs with the following content:


The linker is going to be told to grab the libFlurry_4.2.3.a library, link in the simulator and armv7 targets (armv7 is for the devices) and include the SystemConfiguration framework. Notice also that we included the Security framework. That should take care of the build errors.

Lastly, lets take the monotouch-bindings 'makefile' and alter it to better match our needs:


You'll now have the following files:

Open up a terminal, go to the above folder and run the build by typing "make". A FlurryAnalytics.dll should appear in the folder. You can include this in your project and should be able to start using the Flurry magic.

Popular posts from this blog 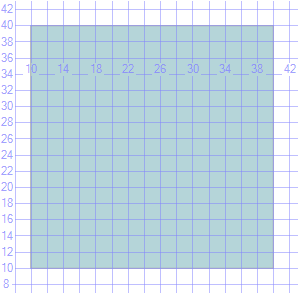 A recent project involved drawing regions on a map of a country using the Bing Maps Silverlight control . The user could zoom in to a suburb and draw a region (polygon) around an area on the map. Another feature, and hence the purpose of this blog post, involved enabling a user to draw a line through a region (polygon) and split the region in two: how was that splitting done? Note: you will probably need some database experience and ideally some Bing/Google Maps experience for this to make sense A quick intro to SQL Server Spatial queries SQL Server 2008 introduced support for geo-spatial data . The two new spatial data types are: Geometry: supports flat data surfaces. The following will create a polygon and a line and you can see that our resulting rectangle and line are straight: DECLARE @Geometry GEOMETRY = 'POLYGON((10 10, 40 10, 40 40, 10 40, 10 10))' DECLARE @Linestring GEOMETRY = 'LINESTRING(5 5, 50 50)' SELECT @Geometry SELECT @Linestr
Read more

Setting up SourceTree, BitBucket, SSH with a proxy on Windows

When using SourceTree to connect to Bitbucket with an SSH key through a proxy server, there are a number of steps to follow... SourceTree setup 1. Open SourceTree, goto Tools and select 'Create or Import SSH Keys' 2. A dialog will open up. Click Generate to generate a public private key pair:   Provide a suitable passphrase and save both the public and private keys 3. In your system tray, right click on Pageant (PuTTY authentication agent) and select "Add Key"   Select the private key you created in step 2 Proxy Setup with Putty 1. Setup your HTTP Proxy settings in Putty Click on your Start button and search for Putty When Putty comes up goto the Session Category 'Default Settings' and then Load Goto the Proxy category and add in the proxy settings, making sure to select the right proxy type Go back to the Session Category and save the updates to the Default Settings   Bitbucket setup 1. Goto BitBucket, navigate to "Your Acc
Read more